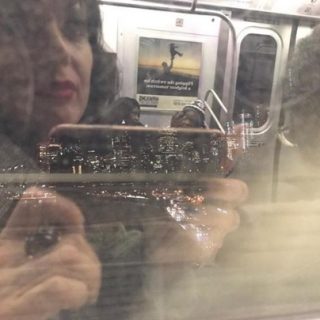 Things I Lost in the Fire 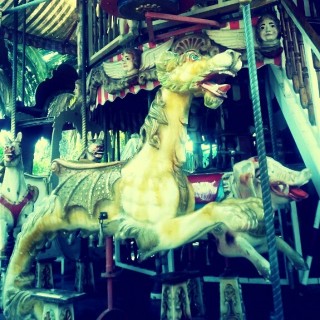 As part of the Short Story Day Africa 2013 celebrations, we’ve compiled twenty-one interview questions our followers want to know about writers in Africa.
Global support for the project is growing. Participate! Post your answers on your blog before 21 June 2013, then forward the questions to another writer.
But, if any question makes you blush, just write blush and skip it. We’re not going to force you to disclose.
In the spirit of participation, I’ll go first.

Sometimes I hate writing and it feels like every word I pull from my taxed brain leaves a headache in its wake. Othertimes it flows and I’m living in a different world. I write for Othertimes.
The Stranger’s Child by Alan Hollinghurst. I know I’ve been saying that since the beginning of June, but that’s how long I’ve been reading it. Short Story Day Africa keeps me busy, what’s your excuse?
No.
Joe Saviour and Next-Door-Auntie from Sister-Sister. I’d love to see them get drunk and argue about religion. It would be a hoot.
Oom Piet from Gem Squash Tokoloshe. I can’t watch people with bad table manners eat, and imagine he’d slurp the soup and suck the bones of the lamb chops.
Definitely for.
Does the American government monitor blog posts as well as emails? I’m still hoping for a big US deal and don’t want to ruin my book tour by not being let in to the country.
The only food I can remember writing into a book was the one egg and mouldy potato in Sister-Sister. It was a plot device to show the characters couldn’t stay where they were.
What have you written?
Neil Gaiman. He’s like the rock star of writers.
I’m a slow writer. If I erased one thing, it would make me a debut novelist. Ask me again in twenty years.
I once told someone at a party that I was a writer, even though I had just left my job in advertising with the idea that I might pursue a life as a writer. I hadn’t actually written anything yet.
With hot skewers.
Making them eat every copy of the bad review.
Being told your work is not relevant to a global audience.
No.
Yes.
In a perfect world, that French actress that played Edith Piaf in La Vie en Rose. In an imperfect world, I don’t mind anyone other thanScarlett Johansson and Keira Knightly.
I’d go somewhere I’d never been before.
Sister-Sister.
Working my butt off  uploading stories, giveaways and other Short Story Day Africa things while drinking champaign. Then I’ll probably crawl into bed with all the stories writers shared for SSDA and just enjoy reading them.

What do you think? Cancel reply